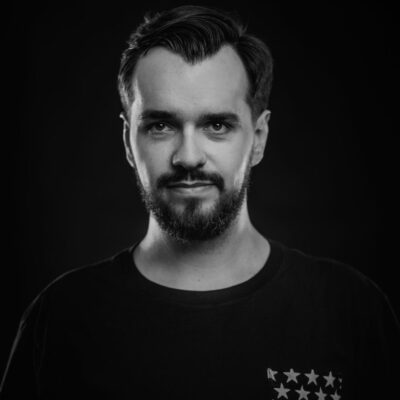 Director and screenwriter with a 15-year long career in the movie industry. The hallmark of all his projects – films, animations, music videos and cinematics – is a combination of strong narration and impressive visuals. Tomek is able to achieve such amazing results because of his great understanding of storytelling and film craft. Besides filmmaking he writes fiction and comic books.

He participated in the creation of such works as:

Ask your questions and upvote... or downvote questions from others in the form below.